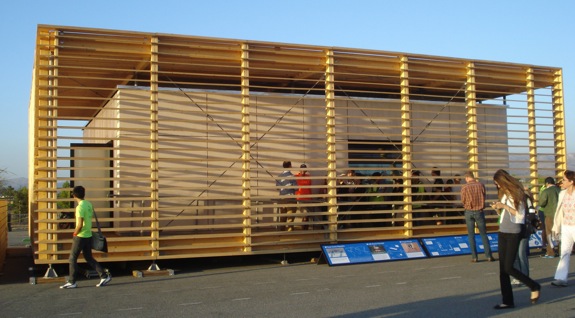 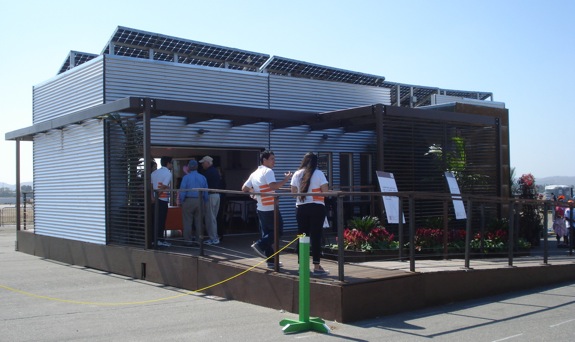 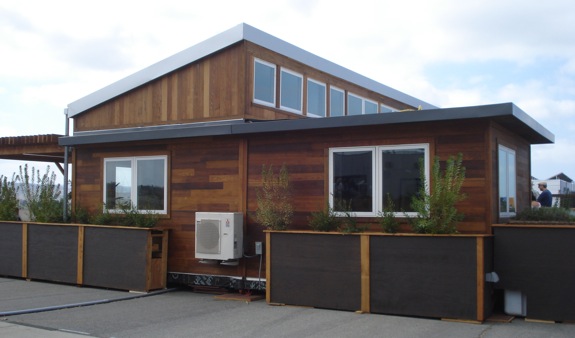 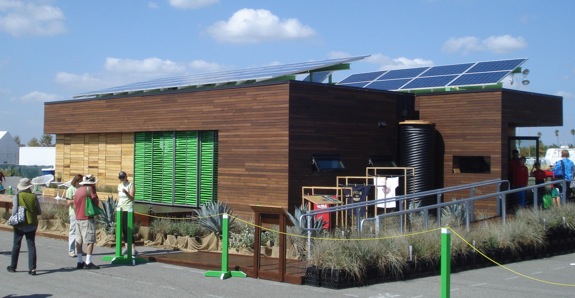 The Catholic University of America, George Washington University and American University combined their talents to create Harvest Home. It is a home that is being donated to serve returning U.S. military veterans.

Built for those working in remote regions, the University of Calgary designed a home that is both sustainable and comfortable. They placed 1st in both the Hot Water and Energy Balance… 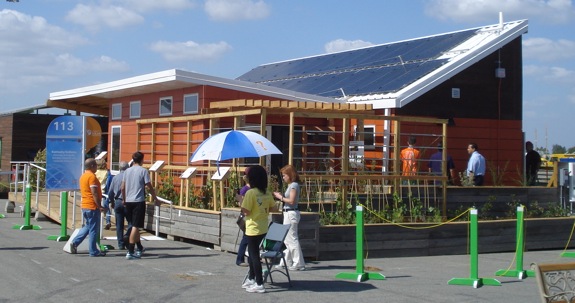 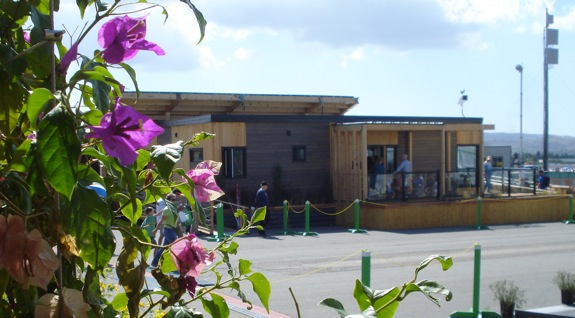 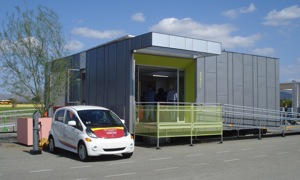 The University of Southern California designed a prototype for a new residential model. The fluxHome placed 1st in Appliances and 3rd in Architecture. 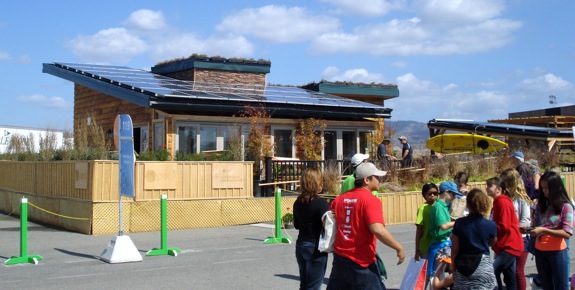 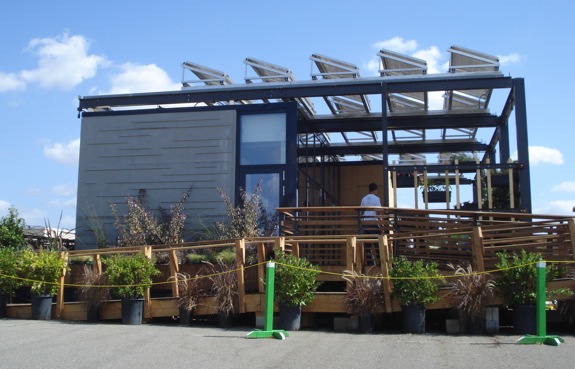 The University of North Carolina at Charlotte built a beautiful concrete and glass high-performing home for this year’s Solar Decathlon.